New Zealand is a country positioned in the southern Pacific. The complete area of the landmass is about 268,021 sq km (103,500 square miles) The country is separated into two primary areas – the North Island and the South Island. There are also around six hundred smaller-sized islands. It lies over the Tasman Sea around 3kkm (2k miles) east of Australia as well as approximately 800km (600 miles to the south of New Caledonia. New Zealand has a different topography from steep mountain areas like the South Island alpine range which were created by tectonic uplift.

In other parts of the country there are plains, volcanic activity and more gentle landscapes. 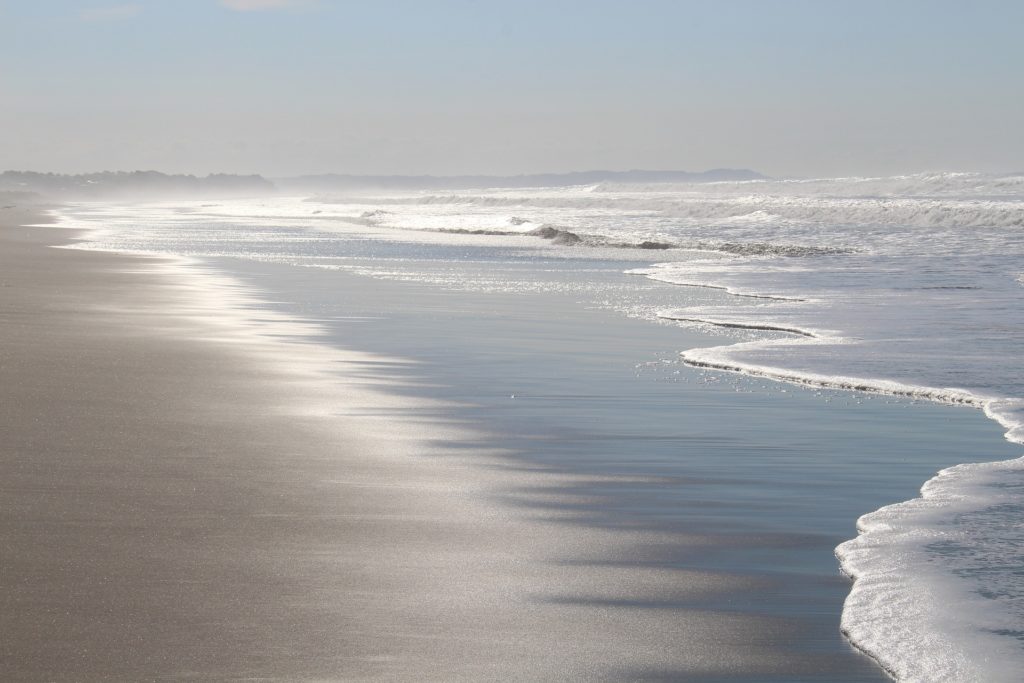 New Zealand has become a commerce driven nation. It compares highly among competing developed countries with regard to the nation’s ratings like all levels of education and learning, economic freedom, central government transparency, and also protection of constitutional rights.

NZ’s highest populated urban area is Auckland but the seat of government is the smaller city Wellington.

Due to its advanced economy, in 2018 New Zealand was ranked in the top 3 in the Economic Freedom Index as well as 16th in the Human Development Index. It has a high-income economy having a Gross Domestic Product of US$ 36,254 per head.

The nation’s commerce is mainly the services sector followed by agriculture and the manufacturing sector. Tourist activity adds a significant almost 13 billion dollars (5.6%) to the overall GDP of the country. Until in 2016 it employed roughly 7.5% of the country’s overall labour force. Before Covid-19 worldwide visitor numbers were anticipated to go up at a rate of 5.4% yearly, however, Covid-19 constraints have annihilated the tourist sector to such an level where it has practically been brought to a standstill.

The mining sectors have been traditionally leading sectors of the economic situation with sectors such as whaling, kauri gum, gold mining, flax, and indigenous lumber having been common at different times.

Milk and cheese as well as meat exports to Great Britain began in the late 19th century with the very first shipment of New Zealand refrigerated lamb on the Dunedin. The basis of this sector led strong economic growth in the country. Throughout the 1950s to 1960s, an increased market for farming items from the USA as well as Britain added to higher living standards for Kiwis that surpassed that of Western Europe and Australia. Succeeding central governments after the mid-80s have engaged in large scale macro-economic changes that quickly transformed the nation from a highly managed and also protectionist economic climate to a liberal, free-trade economic model.

The economy of New Zealand relies greatly on international trade, especially farming produce. Because exporting represents around 24% of New Zealand’s GDP, this puts the nation in a risky situation when it comes to worldwide financial slowdowns as well as worldwide commodity costs.

In 2014, foodstuffs comprised more than 50% of the value of all NZ exports with wood at around 7% coming in the 2nd biggest.

Key trading countries feature PRC at NZ$ nearly 28 billion, Australia with NZD about 26 bn, the EU with NZ$ about 23 billion, the UNITED STATES with NZD approx 18 billion, and Japan with NZD 8.4 bn.

The NZ-China Free Trade Agreement was signed between the two countries in 2008 becoming the first such arrangement to be signed by China with a Western nation.

Dairy items accounted for $14.1bn (almost 18%) of all export trade in 2018. One business, Fonterra, handles virtually a third of the country’s international exports.

Other overseas trade includes lamb and beef at 8.8%, timber items and timber at around 6%, fruit at 3.6%, machinery at 2.2%, wine at 2.1%. As with a comparable pattern to the dairy industry, sales of wine virtually increased two-fold overtaking woollen exports in the 2000s. During the worldwide Covid-19, the bottled and bulk wine sector enjoyed substantial success with more New Zealand white wine being imported by other countries.

Domestically the business community consists of primarily small businesses, over 70% of them being one-man bands and less than 20% employing 5 or fewer people.

Technology and the art sector are developing sectors. NZ has also gained worldwide acclaim for the digital effects as well as movie production.

The largest metro area in New Zealand, Auckland, has a populace of 1.5m out of a total population of just over 5m. Both Wellington and Christchurch each have the same population of less than half a million.